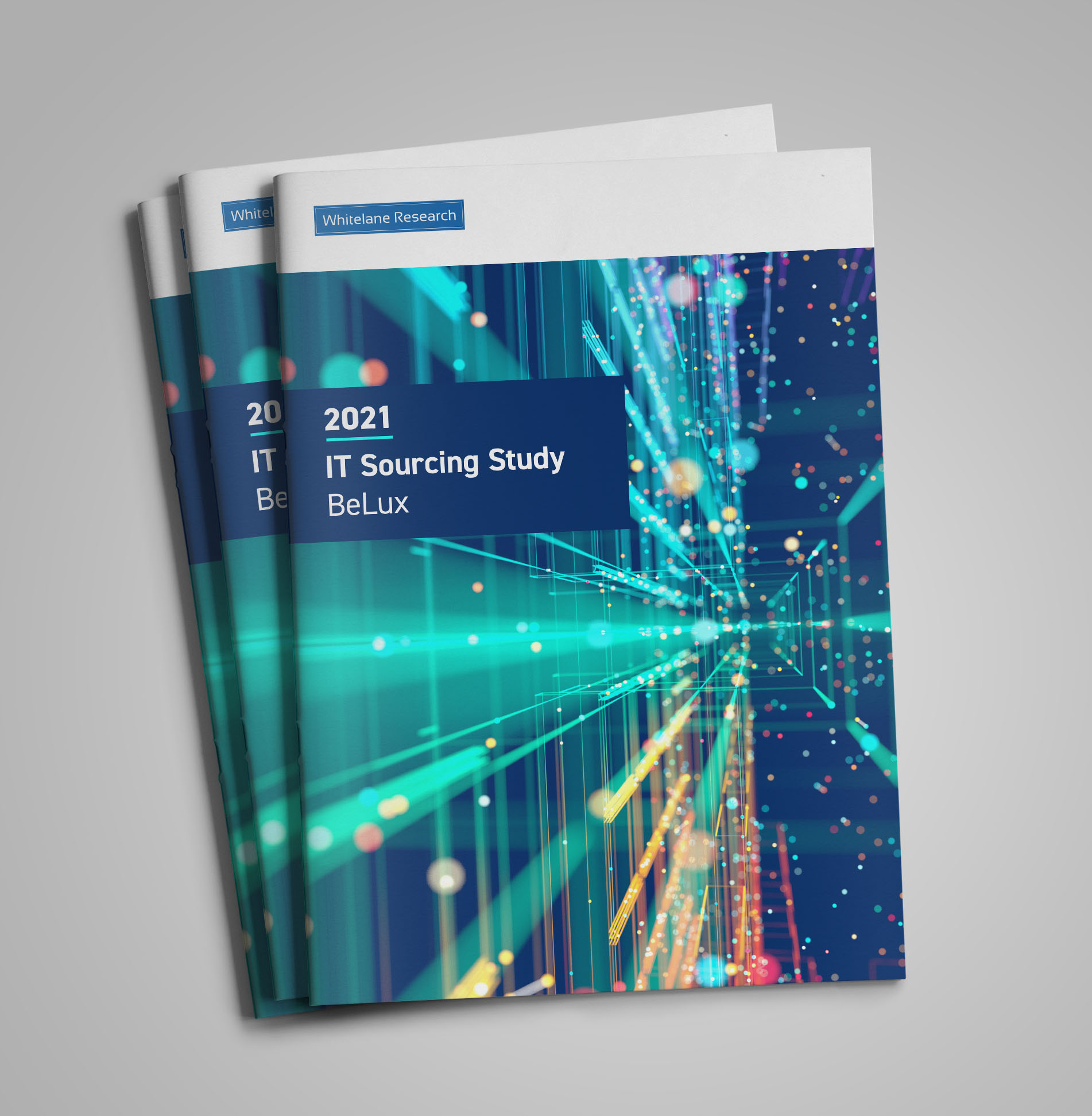 Key findings from the 2021 BeLux study:

83% of organisations in the BeLux region are planning to outsource at the same rate or more in the next two years (up overall by five percentage points) with almost one in two confirming they will outsource more. Insourcing plans, which increased significantly last year for the first time (doubling from 7% to 14%), have dropped back down to 9%. This is one of the lowest levels in Europe and six percent lower than the 2020/2021 European average of 15%.

Focus on core business continues to be the number one outsourcing driver for organisations planning to outsource more in the next two years (cited by 57%). Cost reduction is ranked second most important with 45%, followed by access to resources/talent (down from second place in 2020 following a decrease of 11%).

Overall, respondents are satisfied with their IT service provider(s), with 93% of all 565 IT sourcing relationships being rated as satisfactory. TCS, Computacenter and Hexaware achieve joint first place on the overall ranking for general satisfaction with a score of 85%, followed by Deloitte (84%) and Cegeka (81%). In comparison with last year, the average satisfaction increases by four percentage points from 72% to 76% (currently the second highest in Europe) while two thirds of service providers have seen their satisfaction scores go up.

Clients are most satisfied with the account management quality of their service providers following an increase in the average score of five percentage points to 79%. Service delivery has also improved since last year (up 5% to 78%) with the majority of respondents (67%) saying Covid-19 has had no impact on the service delivery quality. In contrast, innovation and transformation quality are the lowest performing KPIs (both with an average of 67%) suggesting that service providers still need to make improvements in these two areas.

39% of organisations are currently outsourcing their managed (cyber)security services and satisfaction with security providers is high with 94% of all evaluations being rated as satisfactory. Nonetheless, 63% of service providers suggest that very significant improvements are required for their client’s cyber(security) management skills (almost three times the client self-assessment of 22%).

Read the key findings of the 2021 BeLux IT Sourcing Study.

(Please note the BeLux management summary is only provided to end-user organisations).

If you would like to purchase a copy of the full BeLux report which contains more detailed information, such as the main sourcing trends, ranking of the service providers by six different IT domains as well as by 9 different KPIs, please email info@whitelane.com.